if you’re still struggling with consent, just imaging instead of initiating sex.

But be aware that they might not drink it. And if they don’t drink it then … and this is the importtant bit. Don’t make them drink it just because you made it doesn’t mean you’re entitled to watch them drink it.

They might say:” Yes, please, that’s kind of you!” and then the tea arrives, they actually don’t want the tea at all. Sure, that’s kind of annoying as you’re gone to all the effort of making the tea. But they remain under no obligation to drink the tea.

They did want tea, now they don’t. Some people change their mind in the time it takes to boil that kettle, brew the tea and add the milk. And it’s okey for people to change their mind and you are still not entitled to watch them drink it.

If someone said yes to tea, started drinking it, and then passed out before they’d finished in, don’t keep on pouring it down their throat, take the tea away and make sure they are safe because unconscious people don’t want tea. Trust me on this.

If someone siad “yes” to tea around your house last Saturday that doesn’t mean they want you to make them tea all the time. They don’t want you to come around to their place unexpectedly and make them tea anf force them to drink it going:” but you wanted tea last week!” or to wake up to find you are pouring tea down their throat going:” but you wanted tea last night!”

Whether it’s tea or sex, consent is everything. And in that note, I’m going to make myself a cup of tea. 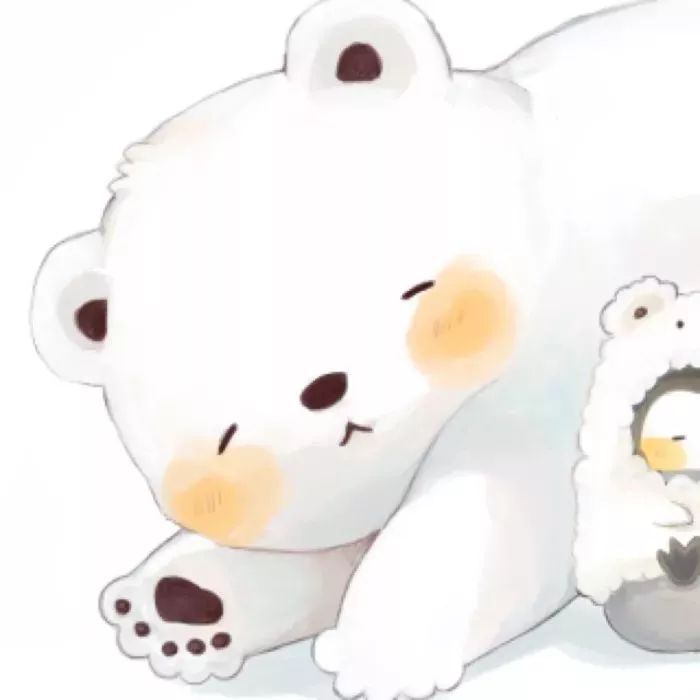